Highly Sensitive People in an Insensitive World:
How to Create a Happy Life. 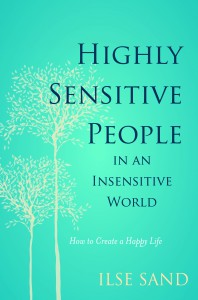 The Emotional Compass: How to Think Better about Your Feelings 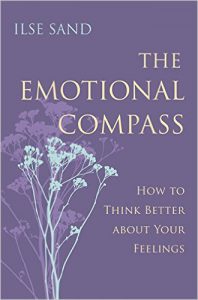 Tools for helpful souls
Especially for highly sensitive people who provide help either on a professional or private level. 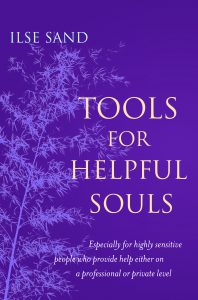 Come closer – on love and self-protection 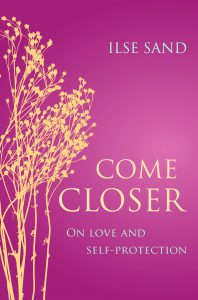 On Being an Introvert or Highly Sensitive Person
– a guide to boundaries, joy, and meaning 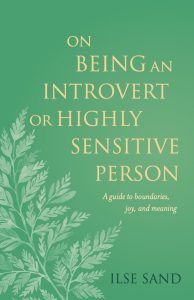 This Book is available in English, Chinese, Taiwanese, Korean, Japanese, Turkish, Italian, Dutch, Romanian, Czech, Russian and Danish.
During 2022 it will be published in Ukrainian, French and Vietnamese
Read more here

Do You Miss Someone?
How to heal a damaged relationship
– or let it go 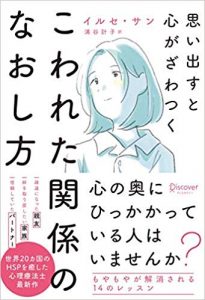 See Yourself with Friendly Eyes
– Let go of your guilt.

The Book is released in Danish, French, Japanese, Russian, Korean, Czech and Complex Chinese.
During 2022 or 2023 the book will be published in Simplified Chinese and Turkish.
Read more here

Confronting Shame: How to Understand Your Shame and Gain Inner Freedom

The book is released in English, Dutch, Danish, Taiwanese, Russian and Korean.
During 2022 and 2023 it will also be available in simplified Chinese, Turkish and Japanese.
Read more